Re-membering to be Free 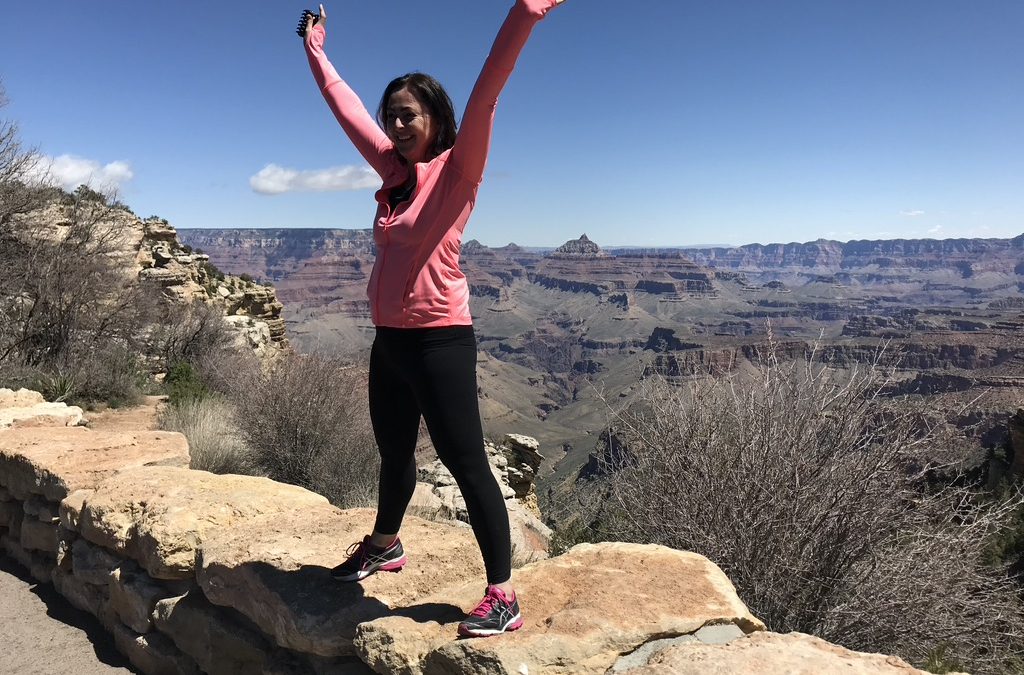 Yesterday, May 4th, 2020 was our National Remembrance Day in The Netherlands. At 8PM, the entire nation holds silent for 2 minutes to commemorate those who perished in the war and the holocaust. Today, May 5, 75 years ago, The Netherlands was liberated. Our country celebrates this every year.

So I am re-membering this week. It’s been 16 years since Dad passed and there’s not a day that goes by that I don’t think of him. He was there, at DDAY, although according to his fireside chat-stories he was “a day late”. And he was also in Arnhem at A Bridge too Far, although according to him he was “lying under a different bridge”. All jokes he used to make around what happened in these war-time situations. And I am not sure they are all completely true. Or if that matters.

What I know for sure is that what he experienced was traumatic, that he lost a lot of friends and that he saw a lot of suffering. And somehow, he transformed his suffering into all these stories for me for my sister. What resilience that, 60 years after the war, he was still feeding us with Joy, Compassion and humour.

This is one of the reasons I started exploring Somatic work and Somatic coaching. One thing I learned from Jack Kornfield and Peter Levine’s work at the Spirit Rock Meditation Center in Marin and from Richard Strozzi-Heckler at the Strozzi Institute in California, is that trauma is stored in the body, not in the mind.  The mind responds to trauma by reliving it the over and over. But it’s the body that keeps score. The body is the one who remembers. So, if you remember with your body you can become whole again. And be free, rid of the trauma of the past.

On his deathbed my father told me why he never opened the can of world-war-worms and why he stored it in the corners of his soul. He said; “I don’t think I could have handled remembering it again, reliving it. I wanted to live my life in the present.”

Ray wanted to live fully, so much. The way his trauma was stored in his body, so are all his compassionate and funny messages stored in mine. A visceral memory. (He would have loved to learn and read all the books written about these trauma healing forms).

Knowing who you are

My family heritage is important to me. I bring them into my mind and re-member (with) all of them often. Because it’s my base. These are my Roots.

As I re-member and connect with my many people today, I feel grateful. For my dad (born in 1922) and his soldier chums, for my Jewish grandmother who passed in 1943 and my German (step) Granny who stood tall in resistance to Hitler. The Jewish Alter-clan who died in the war and were not able to live their lives. Yet still a part of me.

I can feel connected, and I belong.  I am the continuation of these people. In freedom.

This website uses cookies to improve your experience while you navigate through the website. Out of these cookies, the cookies that are categorized as necessary are stored on your browser as they are essential for the working of basic functionalities of the website. We also use third-party cookies that help us analyze and understand how you use this website. These cookies will be stored in your browser only with your consent. You also have the option to opt-out of these cookies. But opting out of some of these cookies may have an effect on your browsing experience.
Necessary Always Enabled
Necessary cookies are absolutely essential for the website to function properly. This category only includes cookies that ensures basic functionalities and security features of the website. These cookies do not store any personal information.
Non-necessary
Any cookies that may not be particularly necessary for the website to function and is used specifically to collect user personal data via analytics, ads, other embedded contents are termed as non-necessary cookies. It is mandatory to procure user consent prior to running these cookies on your website.
SAVE & ACCEPT